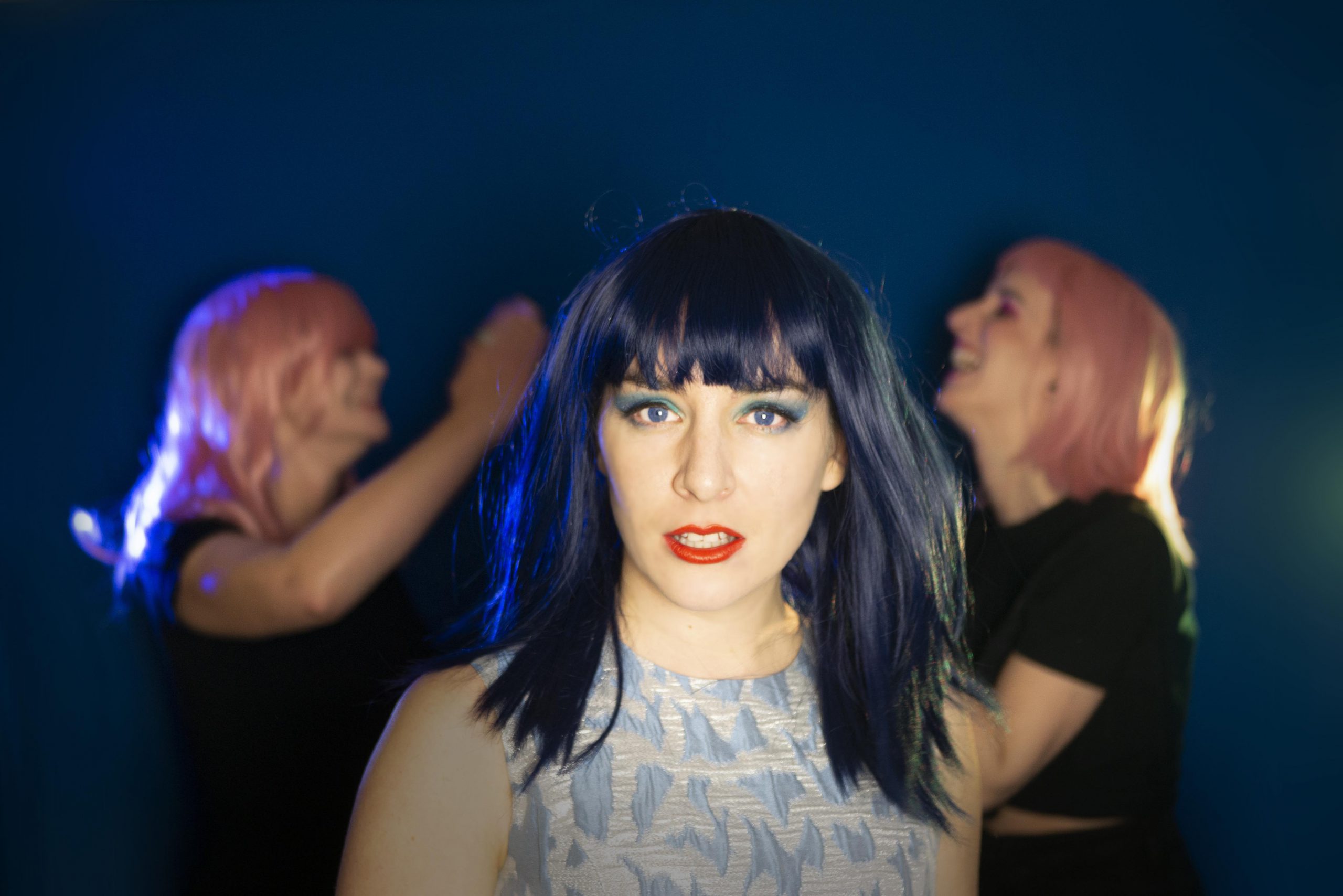 Blending catchy melodies and contemplative lyrics, Imperial April deliver guitar heavy power pop that is sure to get stuck firmly in your head. Emerging during the nationwide lockdown of 2020, the side project of alt/pop act and production duo The Response is dominated by the sweet vocals of bassist Victoria Knopp, jangly guitars and ‘90s pop-rock leanings.

After their sunshine grunge lock-down release Peachy and new wave inspired Release Me, the Christchurch guitar pop group got into the festive spirit and created An April Christmas – a collection of five original Christmas songs, equal parts tongue-in-cheek and legitimately festive, each focusing on a different side of the season.

Imperial April recently released their bittersweet anthem Everything Is Okay and the short and sweet 9:30, ahead of their debut album release. They have wooed crowds with their catchy songs while supporting Emma Dilemma, Daffodils and The Lazy Eyes (Australia), and taking on the James Hay Theatre stage at Go Live Festival ’22. Catch Imperial April play over summer at Nostalgia Festival, and keep your eyes peeled for other dates soon to be announced.

For fans of Weezer, The Beths, The Cars, Lucy Dacus, Angel Olsen